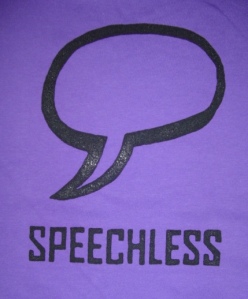 I watched a video today of a mob of black South Africans killing a young black woman lying in the road, by kicking her in the face and body and men jumping with their full body weight on her head.  Numerous times.  And I did not even watch the clip to conclusion.  I am not even sure what the girl did, but no matter – that kind of savagery against another human being is something very twisted and I think South Africa has a major problem with the mentality of many of its residents.  The cruelty made me shake, I could not actually believe what my eyes and ears were telling me.  Wherever that savagery comes from, whatever its motivator – it has to be stopped.  And I do not use the word ‘savagery’ lightly.

Each day I find myself less and less inclined to concede that this planet deserves the mercy it seems to think it does.  I would not be surprised if this place imploded in the next 50 years.  When you have people that will chop a dog’s feet off for the hell of it and people that will stomp another person to death in the street until they are way beyond dead – I think it is safe to say that it is fair time for despairing.  One has just to glance around and be appalled.  I am left wondering what next?  Stresses are not set to lessen in a world that is going the way this one is.  In fact, the more people that are shunted into the system, the more stressful life will get.  For everyone.  For those that have, remember that those that do not have way out-number you.  Those that do not have do not care that you have worked hard to afford what you have in your life.  They feel entitlement.  They want what you have and in this world of immediate gratification, that means immediately.  It’s a problem.